Cannabis Legalization Could Be Coming to These States in 2020

With the presidential elections on the horizon, cannabis legalization is a hot topic during debates. New York and New Jersey look promising for legalizing adult-use cannabis in 2020, while a handful of other states (like Oklahoma, Vermont, Arizona and others) remain optimistic for 2020 cannabis legalization.

In 2019, cannabis legalization continued to roll out across the United States, although at a slightly slower pace than prior years. Illinois historically legalized adult-use cannabis, which included one of the more robust social equity components that we’ve seen. In a disappointing turn of events, New York failed to legalize adult-use cannabis and instead opted to decriminalize possession under two ounces. North Dakota followed suit in 2019, quietly decriminalizing cannabis as well.

Although 2019 didn’t bring the sweeping legalization we held our breath for, the industry still made notable steps forward. More jobs are available in cannabis now more than ever.

The end of prohibition is still a hot topic for many states, and interest in cannabis legalization is at an all time high. As a start of a new decade, the ‘20’s will likely be one of the most historic eras of cannabis as federal legalization becomes inevitable. A handful of states remain optimistic about legalizing adult use or medical cannabis this year, making 2020 look promising. 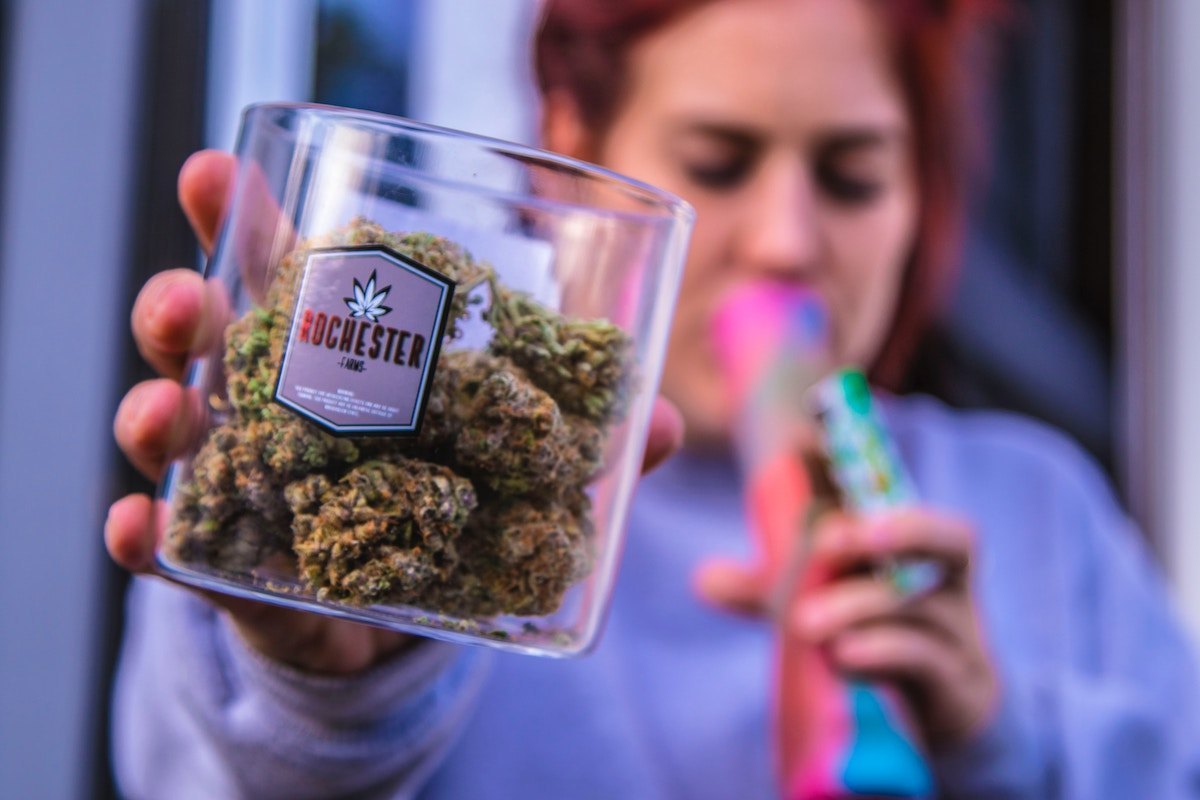 New York: New York residents were hopeful in early 2019 that adult-use legislation would pass, but momentum halted in March of 2019 when the bill was dropped from the budget. However, excitement revved back up during the final push as last-minute efforts were made to get it through. Disappointingly, in June of 2019, the adult-use component came to a halt. Instead, New York lawmakers opted to decriminalize cannabis possession under two ounces. Disagreements over budgeting and regulatory details stunted the legislative process, while some claim lack of strong support from the governor contributed to the disappointment.

However, New York residents and cannabis advocates remain hopeful that 2020 will be the year of adult-use legalization for the state. In late 2019, New York’s Governor Andrew Cuomo, New Jersey’s Phil Murphy, Connecticut’s Ned Lamont and Pennsylvania’s Tom Wolf met for a cannabis summit to discuss a regional-focused approach to cannabis legislation. Although the governors disagreed on some components of legalization, the summit was a promising first step to tackling the issue on a larger scale. Some saw Cuomo’s organization and involvement of the summit as a strong sign of support for legalization in 2020.

One key argument in the legalization process is deciding where the state revenues from cannabis production and sales should go. The governor wants the revenue to go toward the state’s general fund, while Democrats want the money to go toward more specific projects. The details of the legislation will be up for debate in the following session. The legislative session will end on June 2, so New Yorkers are keeping a close watch on the developments during this time.

New Jersey: New Jersey faced the same fate as New York in 2019 when lawmakers failed to come to an agreement over regulatory details such as taxation, impaired driving and social justice components. New Jersey lawmakers decided to put adult-use cannabis on the ballot for 2020, so it’s in the voters’ hands now. A recent poll found that 60% of residents support adult-use legalization, so it will likely pass.

Florida: With a booming medical market, investors and industry leaders are looking towards the U.S. ‘s third largest population, as the potential opportunity is massive. As a major player in the south, Florida would send a message to the surrounding southern states of the benefits that cannabis can bring. Currently, legislators are debating the details of the legislation. Meanwhile, The Make it Legal Florida campaign is collecting signatures to put the measure on the ballot. They currently have around 250,000 signatures and have until February 1 to gather 766,200. 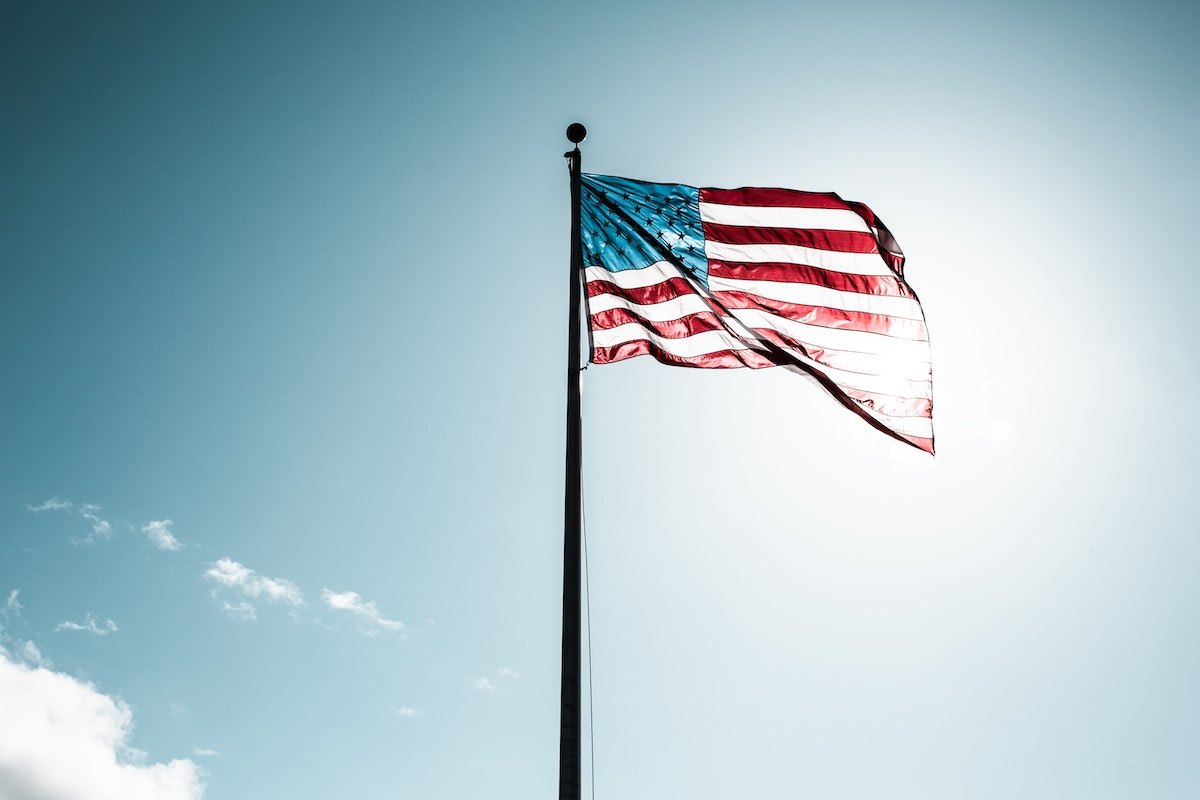 Arizona: In Arizona, an organization called Smart & Safe Arizona filed an act to legalize adult-use cannabis in the state. Two additional initiatives are working their way to the ballot in Arizona as well, although haven’t gained as much traction as the Smart & Safe Arizona Act just yet. “The Smart and Safe Arizona Act’s campaign passed 100,000 signatures at the end of December, and we have until June to turn into 237,000. I am expecting 400,000,” said Arizona NORML State Director Mike Weisser. In Arizona, it’s less about if they should legalize, and more about how they should do it (more specifically, who should write the legislation). The Smart & Safe Act may divide voters if voters don’t agree on how the measure should look.

New Mexico: Governor Lujan Grisham is vocally supporting the adult-use measure in New Mexico. She’s mentioned it’s on the top of her list for 2020. “I appointed members from every sector who have expertise in cannabis, including education and public safety, so that we know we’re doing the right work with prevention, and that we would tax it right, we would regulate it right and be cautious about the mistakes that other states have made,” Lujan Grisham stated. In a recent poll, 76% of New Mexicans support legalizing adult-use cannabis. Now, it’s a matter of coming to an agreement between lawmakers on the regulatory details.

South Dakota: South Dakota officially collected enough signatures to place the adult-use measure on the ballot. South Dakota will become the first state in American history to vote on both medical marijuana and adult-use legalization initiatives on the same ballot.

Oklahoma: Oklahoma was another major medical market in 2020. With an average of 641 patients added to their medical program each day, Oklahoma is one of the fastest growing medical markets and promising adult-use states. Like most other states, Oklahoma legislators are in agreement that legalization is inevitable, it’s now a matter of regulatory details (specifically taxation) in Oklahoma.

Vermont: Vermont already legalized possession and personal-use cultivation of cannabis in 2018, but in 2020, voters seek to expand the law to offer retail sales of cannabis in the state. Advocates are hoping to carry the momentum gained for possession legalization into the efforts for cannabis commercialization. 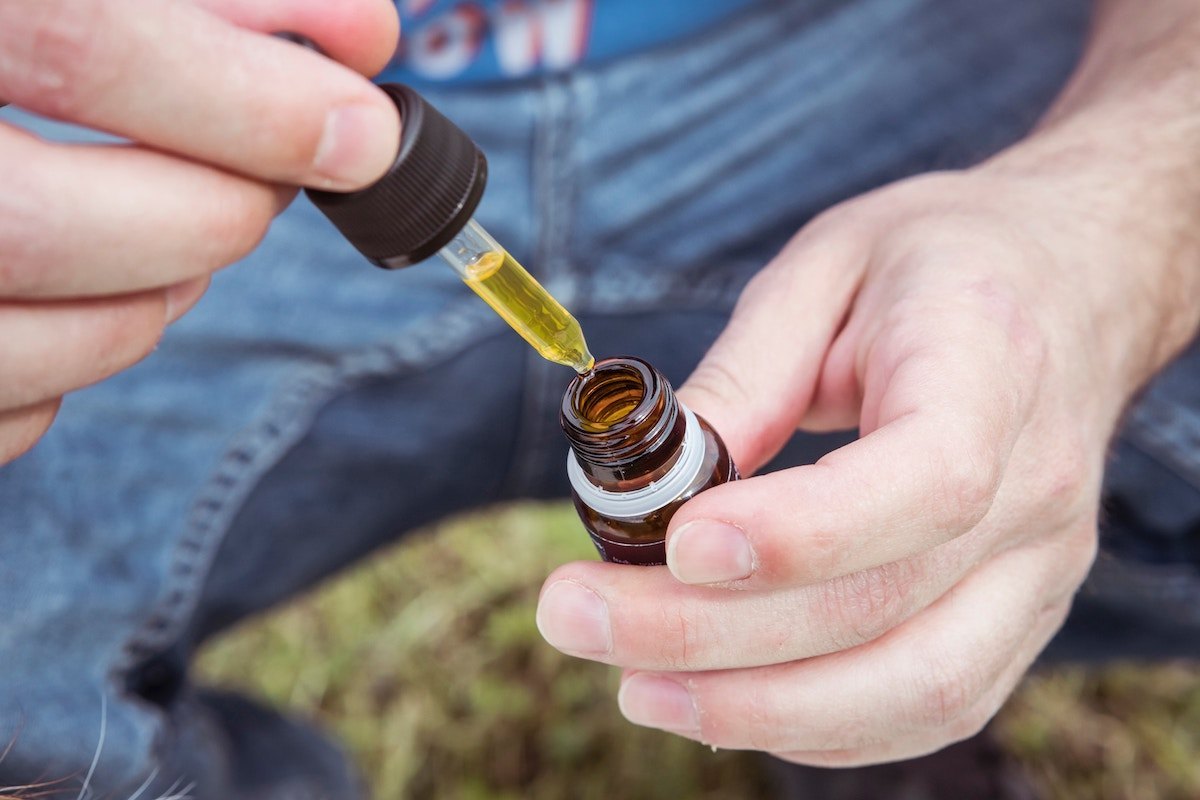 Although adult-use legalization tends to steal the spotlight, there are notable medical advancements taking place in 2020 as well. The Alabama medical cannabis study commission recently approved a medical draft bill 12 to 3. Mississippi submitted the required amount of signatures to get medical cannabis on the ballot for 2020 and Kentucky is pushing medical legislation ahead in 2020. Even better, ahead of the 2020 legislative session, a Kentucky lawmaker has prefiled a bill that would legalize recreational marijuana in the state. In addition, Iowa, Georgia, and Virginia may add more comprehensive and expansive laws to their current medical cannabis policies.  2020 is filled with opportunities for the cannabis industry — a clear shift has taken place in political debates. Lawmakers have mostly moved away from debating if legalization should or shouldn’t happen, and instead, are generally in agreement that adult-use legalization is inevitable and the regulatory semantics are now the focus of debate. 2020 is the start of a new era of cannabis, one that will likely define the future of the industry as a whole.  If you’re interested in making history by helping pass the measures mentioned in your state, visit the Marijuana Policy Project to find out how you can get involved.