One High Performer takes on where we should lean in and which chapters we close for good.

Stereotypes usually develop from a lack of personal knowledge, examples, and experience. Stigmas are created by perpetuating these stereotypes and enforced by minds that are closed to evolving with new information.

Cannabis stereotypes and generalizations can be dangerous, and often create immense barriers to the progress that many of us fight for daily. They lack the nuance of our diverse responses to cannabis consumption, which can vary widely. There’s very little common understanding of the stereotypes’ origins, and they’re rare that they’re grounded in reality. They carry with them the trauma and active harm created by cannabis prohibition, and the criminalization of cannabis plants, products, and the people touching them.

What fascinates me is how stereotypes begin and how we’ve allowed them to influence culture and law. I think that their origins and impacts say more about us as a society than the stereotypes themselves.

Here, we’ll dive into how this continues to play out in the personal and professional worlds and how we can make a difference.

What can we do about it? There are plenty of people in positions of power for whom stereotypes will always define their views on “stoners.”

We all have the opportunity to be cannabis evangelists in our personal and professional lives and to change the misconceptions that exist. To do so, we need a more common understanding of how these stereotypes begin and what nuance we can add to make things click for those who give us a chance.

I think it’s essential to take that chance and do our best to do right by those to whom the opportunity may not be given, whether because of their race, gender, orientation, or any other part of their background or identity.

The origin: we all know that there are plenty of cultivars that can have a sedating effect. We also know that until a medical or adult-use market enters your region, it can be hard to trace accurately and label what it is that we’re buying. Ergo, before people understood that there were varieties of cannabis with different effects, this stereotype was fueled by a belief that “all weed makes people lazy.” Adding more gas to that fire - in a time and/or region where cannabis consumption is/was still illegal, there are/were few incentives for people to speak up to dispel this rumor.

New interpretations: Many people use cannabis when they’re wanting to relax or find relief, seeking therapeutic relief from pain or anxieties. We shouldn’t hold this against them.

Stereotype: the “shady stoner” The origin: in a time and/or region where cannabis purchase and consumption is/was illegal, people have/had to be careful and discreet to criminal charges or fines.

New interpretations: some people still feel the need to be discreet in their cannabis purchases and consumption, even in legal states. Discretion might be an effort to avoid conflicts with government benefits, public housing, employment, or family reasons, like not wanting to upset a parent or situations where it’s inappropriate to be transparent with children.

The Stereotypes: Maybe Some Truth

Stereotype: the “funny stoner” The origin: early examples of outspoken cannabis consumers include comedians and actors who broached the topic utilizing humor.

What’s the truth: Not everyone is funny, and certainly not all stoned people are funny, but funny people are often more amusing when stoned. And whether it’s the lightening of the emotional load or the enlightenment of a slowed mind, cannabis consumers tend to make for a better audience, too.

Stereotype: “stoners are just addicts” The origin: when cannabis gets grouped with other smokables and “drugs,” people often jump to assume it must be addictive.

What’s the truth: while cannabis does not have any addictive ingredients such as nicotine, there’s some truth in that it can be habit-forming. There can also be a widespread denial of this fact because we don’t want to be labeled as “addicts.” We can get so lost in that defensiveness that we can lose sight of the fact that maybe it’s time to shake up our habits and take a tolerance break or switch from smokables to edibles or tinctures.

The Stereotypes: Leaning into Modern Cultural Cohorts and Peer Groups

Stereotype: the “productive stoner” (or what I call a “high performer”)

The origin: so many consumers — myself included — use cannabis in place of pharmaceuticals that would otherwise be used to help with attention and mood disorders. For people like us, something as simple as a few drops of a tincture can be the difference between a productive day of closing out tasks or an overwhelming attempt at following our to-do lists.

Stereotype: the “wellness and athletic stoners” The origin: One of the largest consumer groups I've come across are from the wellness and athletic community. As a vasodilator, cannabis helps to reduce inflammation in the body, making for stronger workouts and more efficient recoveries. Many athletes and meditators alike praise the increased focus from certain cannabis products as well.

Stereotype: the “stoner parent” The origin: one day, this won’t be such a surprise, but your mom or dad can smoke weed too. Parents can fit into any of the above categories, but it’s time to embrace stoner parents as a socially acceptable stereotype. Objectively, this has to be better than the days of the “chardonnay moms” or “antidepressant dads.”

We want to hear from you! Have a comment on stoner stereotypes or interested in learning more about how to get it in the cannabis industry. Join the conversation and see what people are talking about in the Brand and Marketing Community on the Vangst forum.

Membership has its privileges. When you create your Vangst profile, you get direct access to the largest network of cannabis professionals. Make connections, forge relationships, and chart your course in the cannabis industry - it all starts here.

Just getting started? We got you. Crossing over? We got you. Climbing the Cannabis ladder? We got you. Search jobs, follow companies, and set alerts for new postings so when it comes to landing your dream job, you never miss a beat. 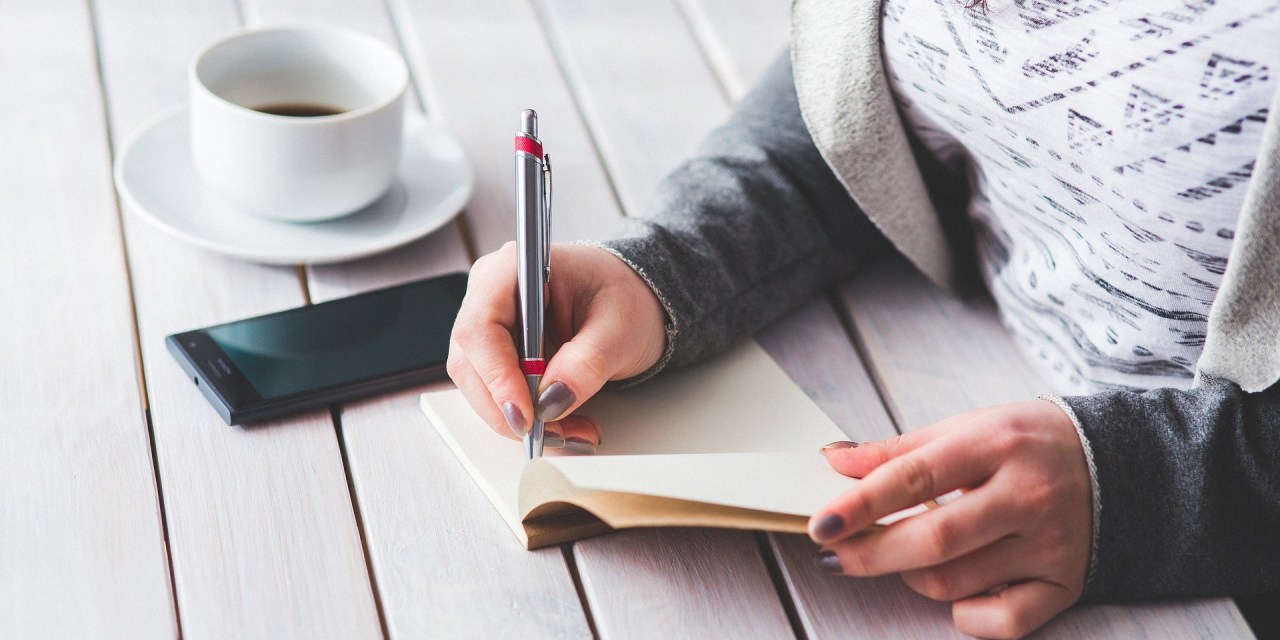 How to Get a Job in the Cannabis Industry

Have you been wondering how to get job in the (awesome) cannabis industry? Vangster Kyle Arfsten breaks it down for you with tons of great tips and information here! 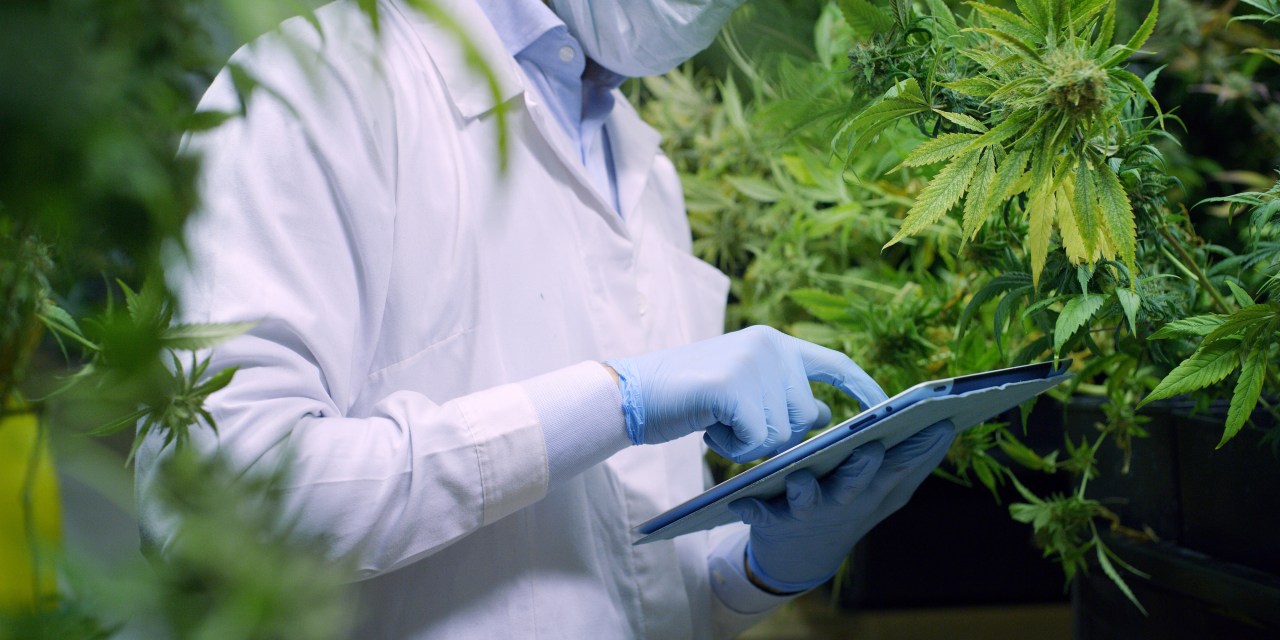 Combating the Effects of COVID-19 in the Cannabis Industry

With rapidly evolving technology for ordering and increased demand for “herbal stress relief,” the industry may have a silver lining. 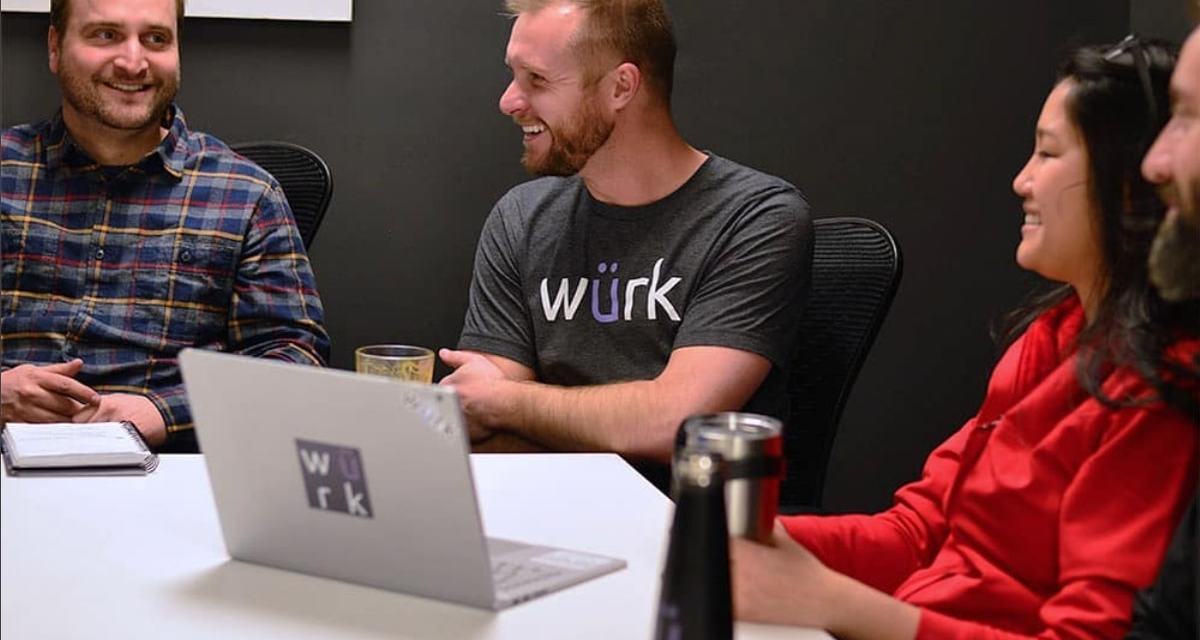 Featured Company of the Week: Wurk

After hearing complaints that various the cannabis companies had been dropped by various payroll and HR service providers, Wurk founder Keegan Peterson realized that there were no compliant, cannabis-specific workforce management solutions serving the needs of the industry.