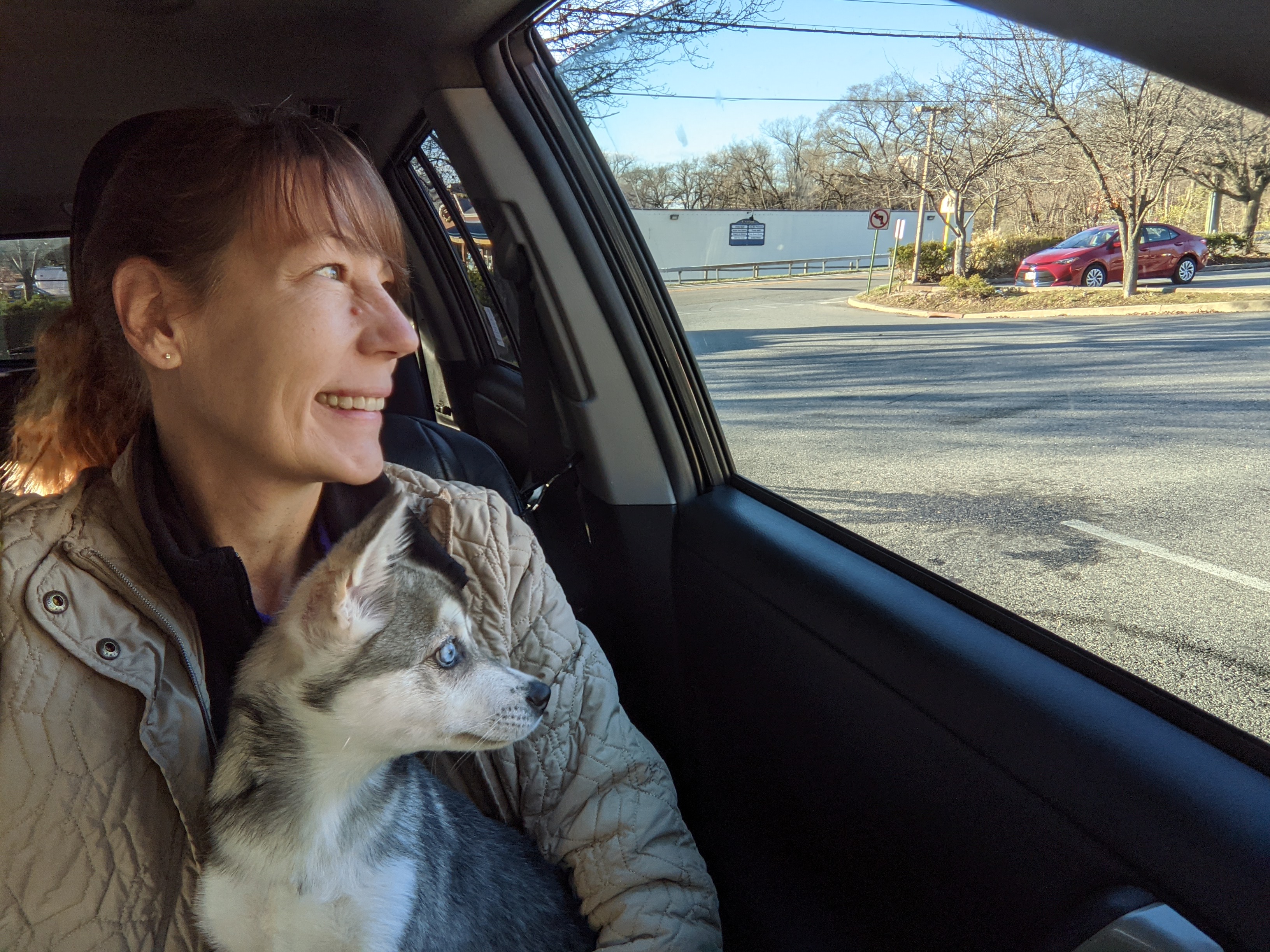 My little NY state village of 8,000 people (a Hudson river town) has decided to hold a public hearing to Opt-Out of canniabis lounges, cafes, places of consumption.

I'd like to show up with comments. I dont have any skin in the game - just a concerned citizen about pre-emptive opt out before the regs are set.

I mean, it'll be at least a year or two before consumption lounges are allowed and there already are a number of stipulations. Here are my points, what am I missing?

Why turn down a potential revenue source before we know the final version?

Why not consider progressive ways to to support small business, social equity and generate jobs and revenue?

Why not be a beacon for a safe haven? When other municipalities are opting out?

We need to be “brave” and act as an example to other small municipalities, and maintaining the discussion would go nowhere if every community decided to opt out and no one had a local example of what full implementation does for a community.

Some people dont want to have it in their house or smell it on the street or run into a whiff of it - why not leave open the possibility of a contained location, similar to a bar.

Speaking of bars - we have at least seven (7) and that does not include the restaurants/diners. We have a three mile radius and 8,000 people and 10+ cops. I think we can squeeze in a lounge, if it ever came to that. And its insulting to think someone would be allowed to open one which violates rules/laws/regs in this family friendly place. Laughable.

Why put up a deterant to future business and revenue? I dont understand and would like them to explain.

Also, any other points to bring up?

Thanks a bunch. Also, I dont like public speaking and I'm upset so be kind. 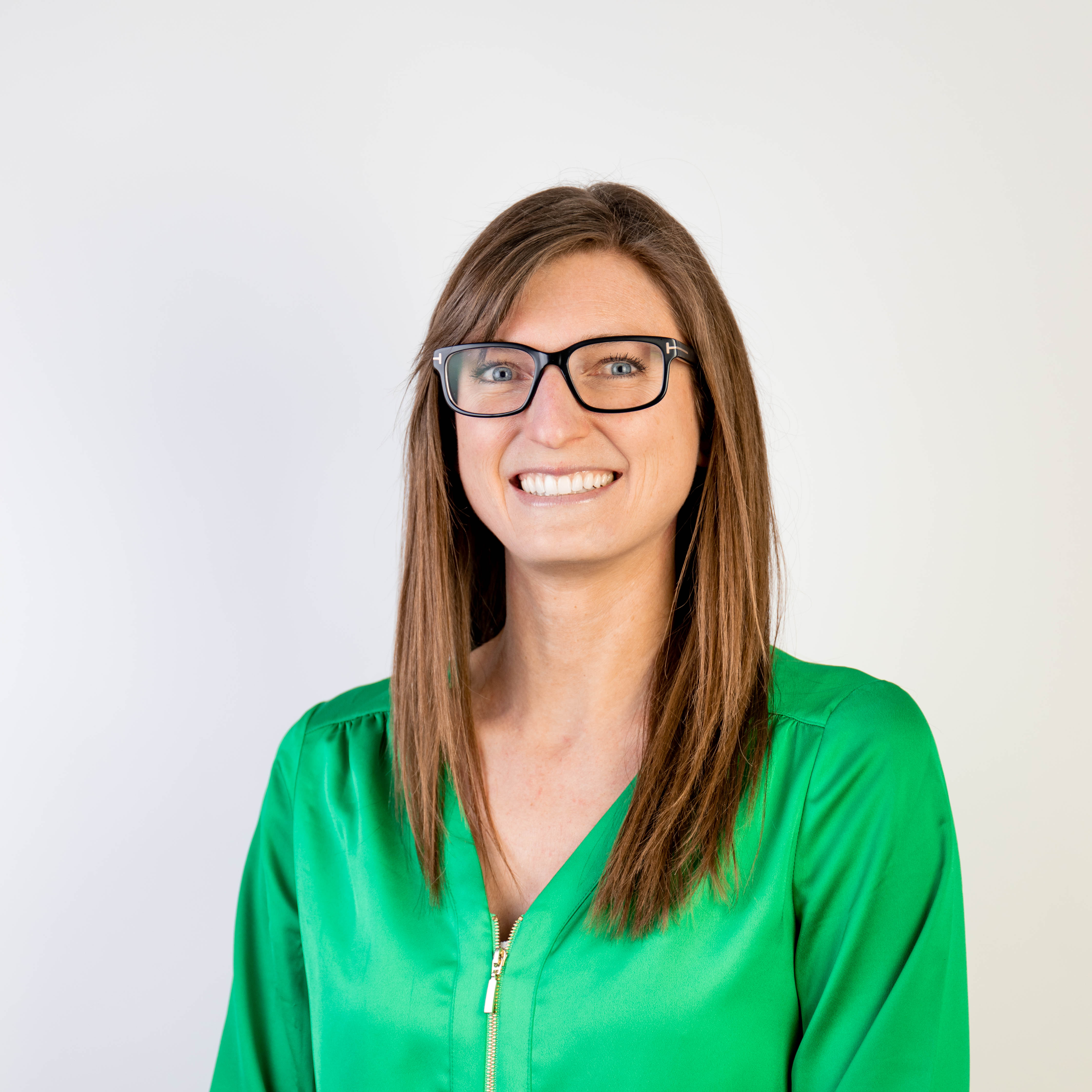 First and foremost, I think that while you may be upset, your thoughts are very valid and in line with a lot of reasons why people argue in support cannabis consumption lounges. In full disclosure, I am also in support of lounges/consumption spaces and therefore would love to see your arguments fairly heard. There are a few articles that I have read through in the past that added more context or explanation to your already listed benefits to NOT opting out of lounges.

Here is an example of a BEAUTIFUL lounge in CA

Good luck at the hearing and thank you for making the effort to give comments!

Join the #1 community for Cannabis Pros. Real-time tips and thought-leading dialogue covering everything from how to break into the industry and land your dream job, to how to level up your skills, to the ins outs of regulatory compliance. Start building your network here.